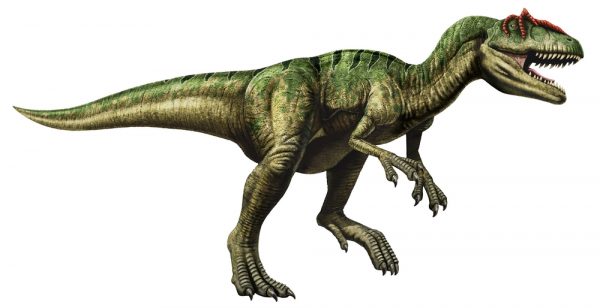 Allosaurus is a genus of large theropod dinosaur that lived 155 to 150 million years ago during the late Jurassic period. The name “Allosaurus” means “different lizard”. It is derived from the Greek.  As one of the first well-known theropod dinosaurs, it has long attracted attention outside of paleontological circles. Indeed, it has been a top feature in several films and documentaries about prehistoric life.

Allosaurus was a large bipedal predator. Its skull was large and equipped with dozens of sharp, serrated teeth. It averaged 8.5 m (28 ft) in length, though fragmentary remains suggest it could have reached over 12 m (39 ft). Relative to the large and powerful hindlimbs, its three-fingered forelimbs were small, and the body was balanced by a long and heavily muscled tail.

As the most abundant large predator in the Morrison Formation, Allosaurus was at the top of the food chain, probably preying on contemporaneous large herbivorous dinosaurs, and perhaps even other predators. 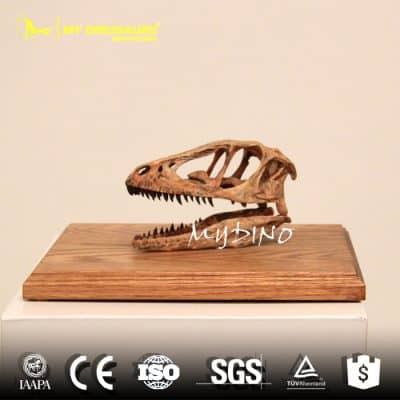 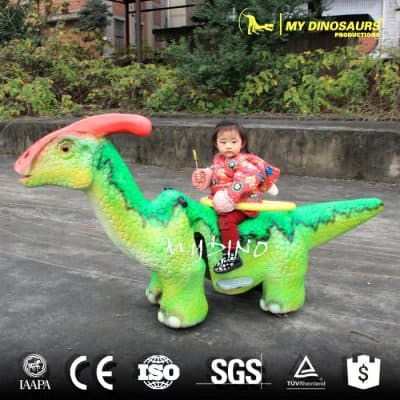 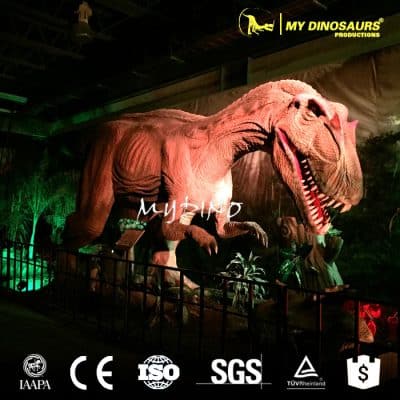