Ants are eusocial insects of the family Formicidae and, along with the related wasps and bees, belong to the orderHymenoptera. Ants evolved from wasp-like ancestors in theCretaceous period, about 99 million years ago and diversifiedafter the rise of flowering plants. More than 12,500 of an estimated total of 22,000 species have been classified. They are easily identified by their elbowed antennae and the distinctive node-like structure that forms their slender waists.

Ants form colonies that range in size from a few dozen predatory individuals living in small natural cavities to highly organised colonies that may occupy large territories and consist of millions of individuals. Larger colonies consist mostly of sterile, wingless females forming castes of “workers”, “soldiers”, or other specialised groups. Nearly all ant colonies also have some fertile males called “drones” and one or more fertile females called “queens”. The colonies are described as superorganisms because the ants appear to operate as a unified entity, collectively working together to support the colony. 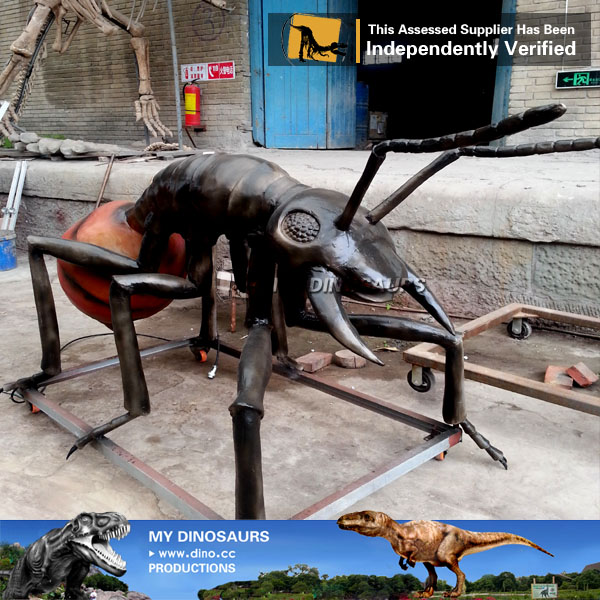 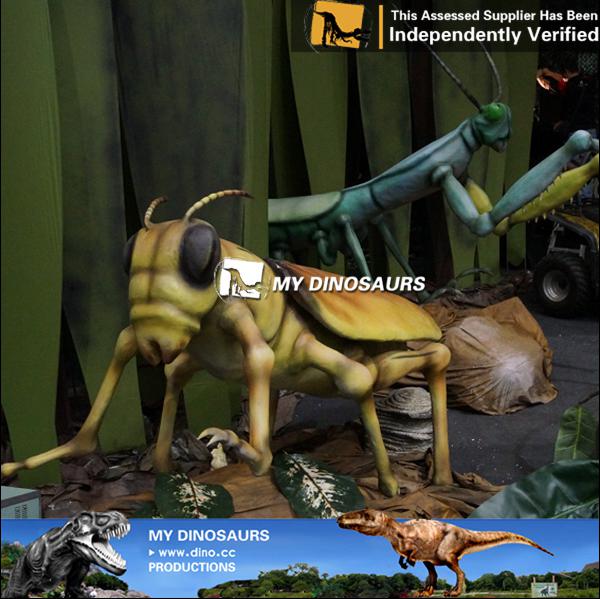 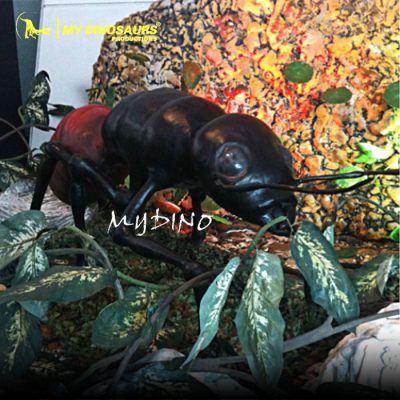