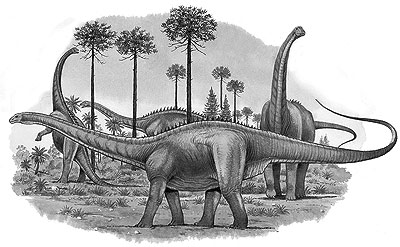 Apatosaurus is a genus of extinct sauropod dinosaurs that lived in North America during the Late Jurassic period.Othniel Charles Marsh described and named the first-known species, A. ajax in 1877, and a second species, A. louisae, was discovered and named by William H. Holland in 1916. They lived about 152 to 151 million years ago (mya), during the early Tithonian age, and are now known from fossils in the Morrison Formation of modern-day Colorado,Oklahoma, and Utah, in the United States. 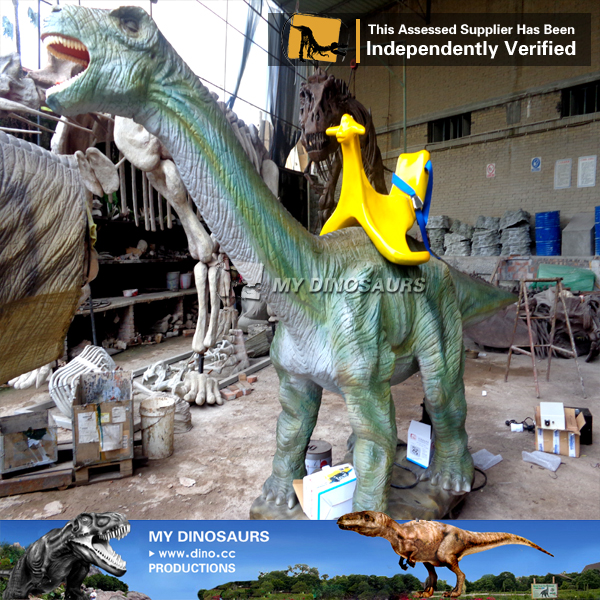 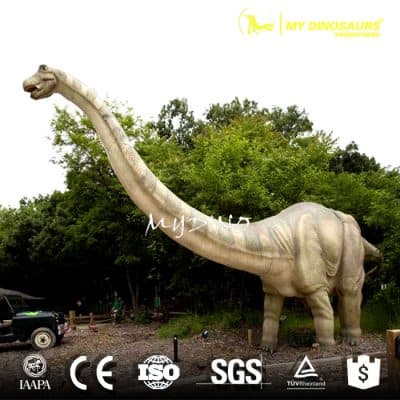 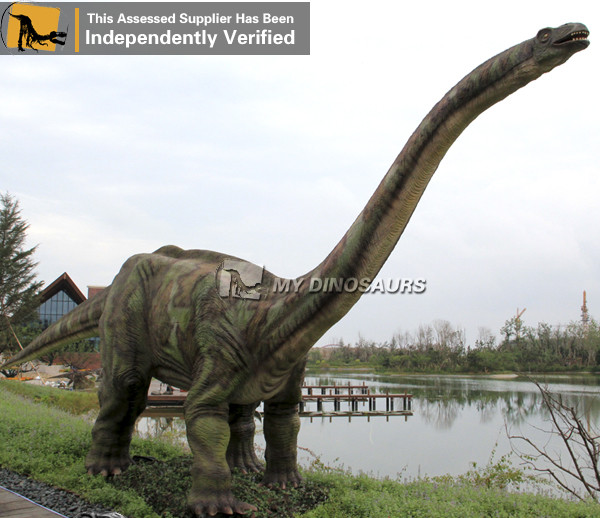