Babbacombe Model Village is a miniature village and railway located in Babbacombe in Torquay, Devon. The village recreates buildings with a wide variety of architectural styles, along with famous British landmarks such as the Shard and Stonehenge. 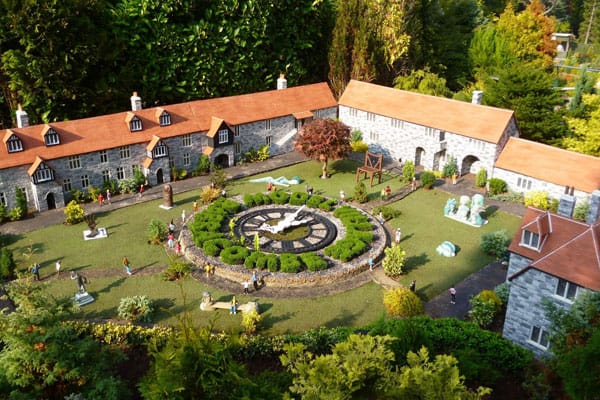 The Babbacombe Model Village has more than 400 models featuring architectural styles including Medieval, Tudor, Georgian and Victorian, along with a model train track that is more than 1,000 ft long. The model village was carefully created at 1/12 of its original scale. 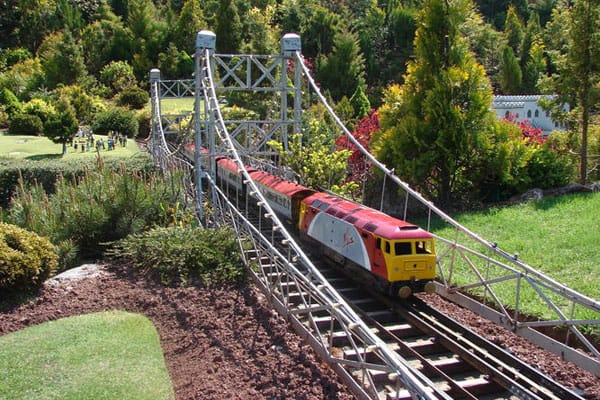 First opened in 1963, Babbacombe Model Village and Gardens was designed to capture a representation of the English countryside in an idealized form. The original model consisted of a variety of farms, country houses, lakes and waterfalls. Miniature models scale down from the original. It later grew to include a town and has been expanding ever since. Now, a variety of animated features, railways and well-known monuments, along with over 13,000 miniature people are displayed on the village. 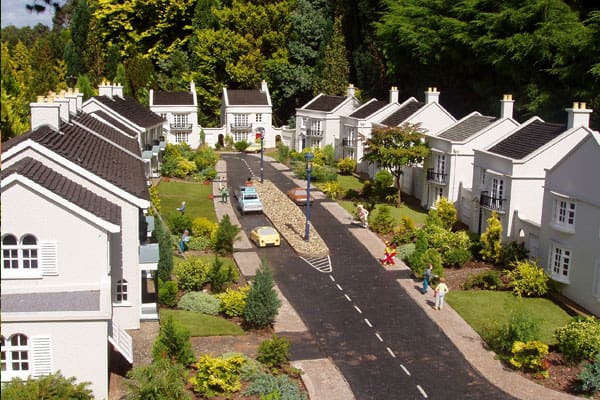 Popular features of the village include the burning house, the model railway, the soccer stadium and the beach. Many of the pieces are built with a distinctly British sense of humor, from a naked streaker running across the soccer pitch to some of the shop names. There’s even a spoof of the British soap opera EastEnders. 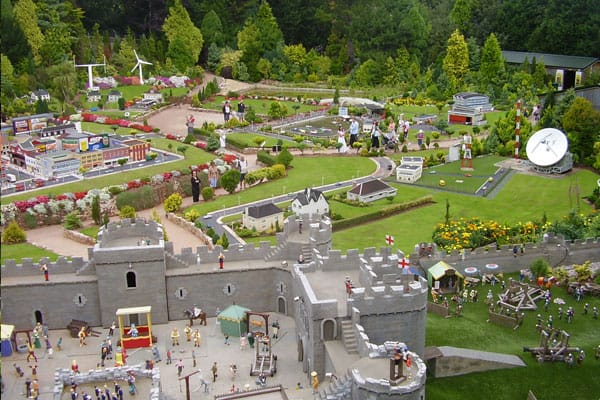 The village is also famous for its miniature landscape gardens. Hundreds of varieties of plants, shrubs and trees and many new ones planted each year mean that the gardens are ever-changing and offer a visual delight throughout the seasons. Colourful in the summer with pretty bedding plants and even during the winter months the abundance of conifers makes this a lovely green and lush visitor experience. 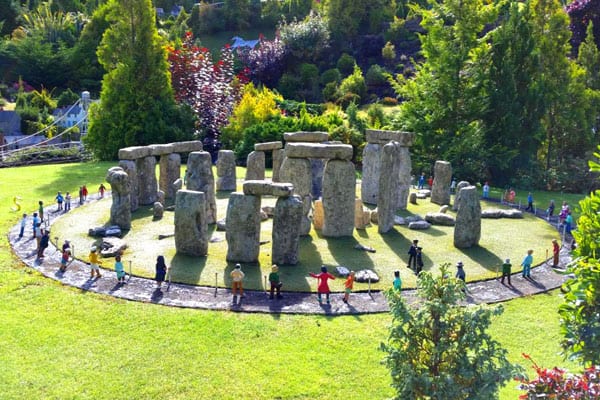 Since opened the village quickly became one of the west country’s most popular attractions. Get more information about the village visit http://www.model-village.co.uk/.