Dinosaurs may be the creatures of the past, but they are still very much popular among us. Kids and adults are crazy about these giant lizards. The most significant proof of it can be seen in the movies such as Jurassic Park. Leaving the movies and the shows aside, you also get to see life-size dinosaur models in the parks and the museums. 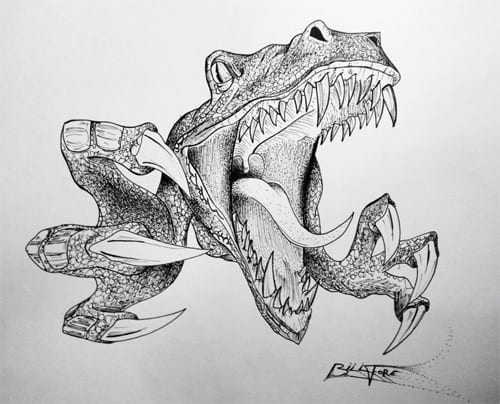 Well, speaking of dinosaurs today, in this article we are going to discuss some crazy drawing ideas that you can follow to draw your own dinosaur. The drawing ideas that are listed below can be entertaining for kids. Check out these crazy ideas and get creative with your kids. 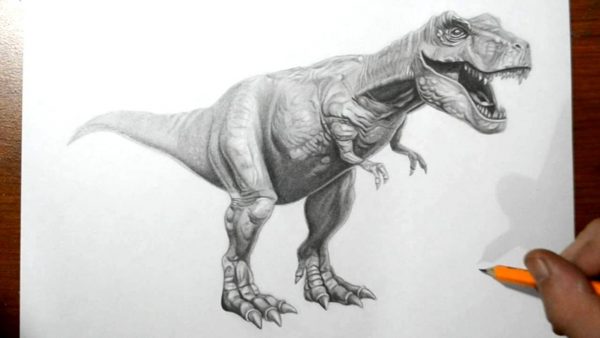 So, these are some of the coolest and the craziest dinosaur drawing ideas that you can try with your kids. This will not only keep them engaged, but they will also love getting involved in such an activity. And of course, it will help them improve their drawing skills. If you are creative enough then, you can also come up with your creative ideas. Try it out with your kid and have a good time drawing some crazy dinosaurs.