Butterflies are insects in the macrolepidopteran cladeRhopalocera from the order Lepidoptera, which also includesmoths. Adult butterflies have large, often brightly coloured wings, and conspicuous, fluttering flight. The group comprises the large superfamily Papilionoidea, which contains at least one former group, the skippers (formerly the superfamily “Hesperioidea”) and the most recent analyses suggest it also contains the moth-butterflies (formerly the superfamily “Hedyloidea”). Butterfly fossils date to the Paleocene, which was about 56 million years ago.

Butterflies have the typical four-stage insect life cycle. Winged adults lay eggs on the food plant on which their larvae, known as caterpillars, will feed. The caterpillars grow, sometimes very rapidly, and when fully developed, pupate in achrysalis. When metamorphosis is complete, the pupal skin splits, the adult insect climbs out, and after its wings have expanded and dried, it flies off. Some butterflies, especially in the tropics, have several generations in a year, while others have a single generation, and a few in cold locations may take several years to pass through their whole life cycle. 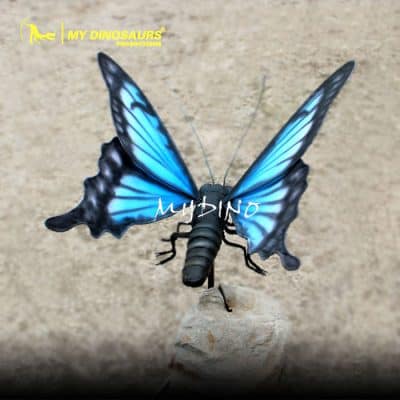 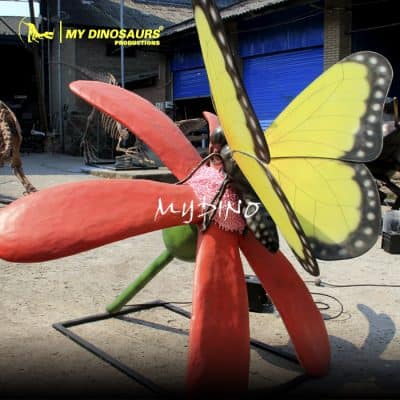 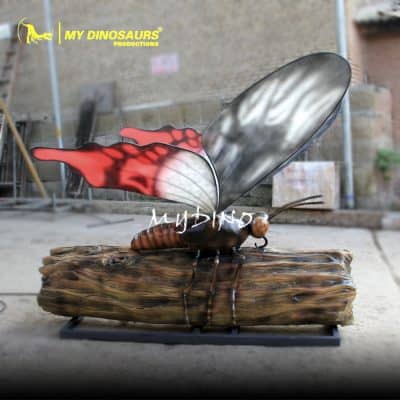