They are commonly yellow, orange, or red with small black spots on their wing covers, with black legs, heads and antennae. However such colour patterns vary greatly. For example, a minority of species, such as Vibidia duodecimguttata, a twelve-spotted species, have whitish spots on a brown background. Coccinellids are found worldwide, with over 6,000 species described.

Coccinellids are known as ladybugs in North America, andladybirds in other areas. Entomologists widely prefer the names ladybird beetles or lady beetles as these insects are not classified as true bugs. 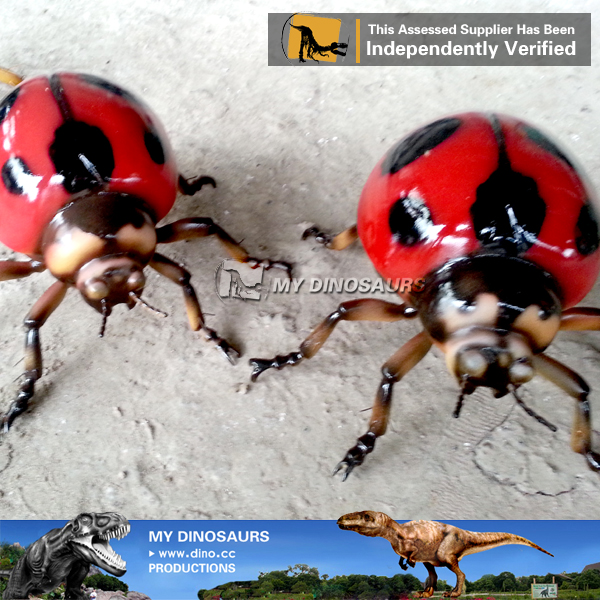