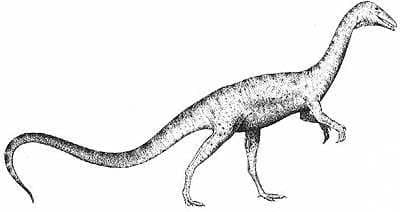 Coelophysis is an extinct genus of coelophysid theropod dinosaur that lived approximately 203 to 196 million years ago during the latter part of the Triassic Period in what is now the southwestern United States. It was a small, slenderly-built, ground-dwelling, bipedal carnivore, that could grow up to 3 m (9.8 ft) long. Coelophysis is one of the earliest known dinosaur genera. Scattered material representing similar animals has been found worldwide in some Late Triassic and Early Jurassic formations. The type species C. bauri, originally given to the genus Coelurus by Edward Drinker Cope in 1887, was described by the latter in 1889. The names Longosaurus and Rioarribasaurus are synonymous withCoelophysis. Another dinosaur genus, Megapnosaurus, has also been considered to be a synonym. This primitive theropod is notable for being one of the most specimen-rich dinosaur genera. 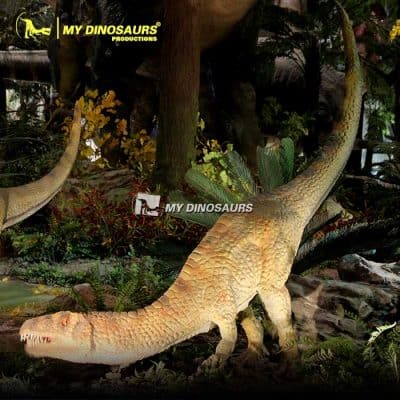 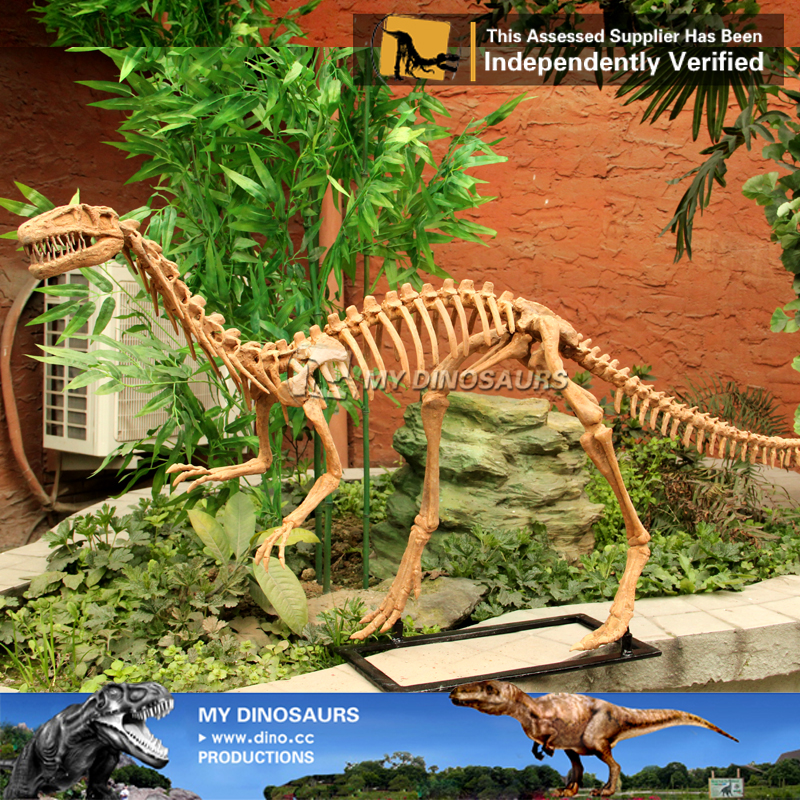 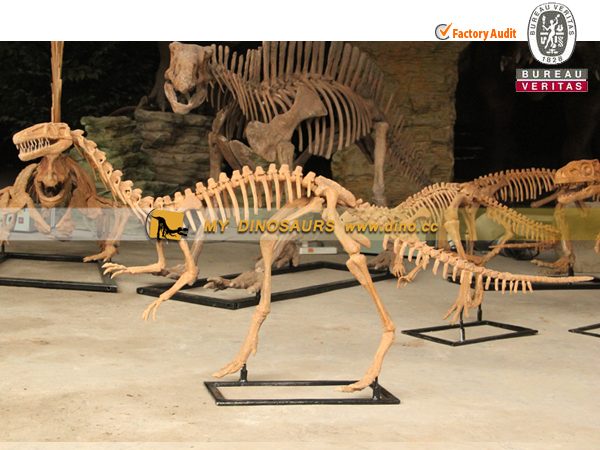