Dimetrodon is an extinct genus of synapsid that lived during the Cisuralian (Early) Permian, around 295–272 million years ago (Ma). It is a member of the family Sphenacodontidae. The most prominent feature of Dimetrodonis the large neural spine sail on its back formed by elongated spines extending from the vertebrae. It walked on four legs and had a tall, curved skull with large teeth of different sizes set along the jaws. Most fossils have been found in the southwestern United States, the majority coming from a geological deposit called the Red Beds of Texas and Oklahoma. 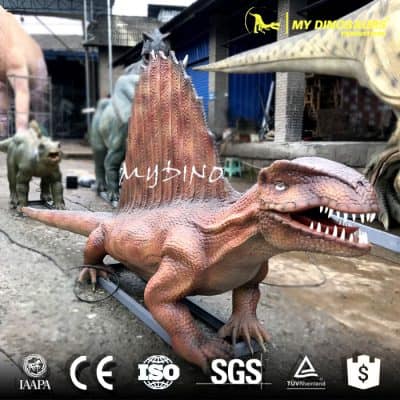 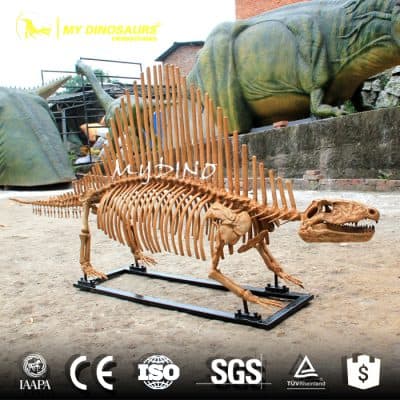 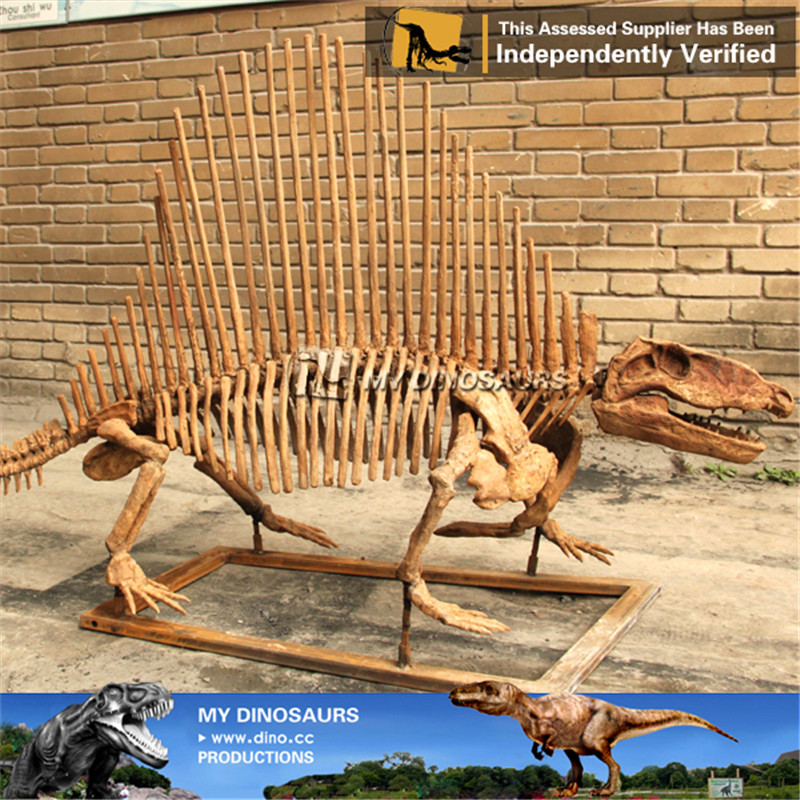