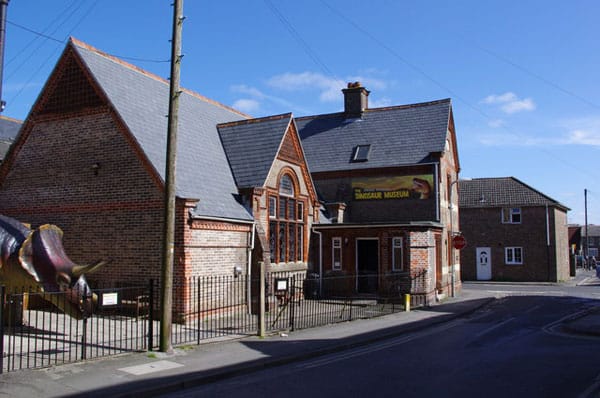 The museum exhibitions the real dinosaur fossils which Prove that dinosaurs really existed on the earth. And that is why visitors enjoy the Museum’s unique appeal. The museum also combines life-sized dinosaurs with fossils and dinosaur skeletons to create an exciting hands-on experience. Hands-on displays help tell the story of the giant prehistoric animals and their enthralling world millions of years ago. 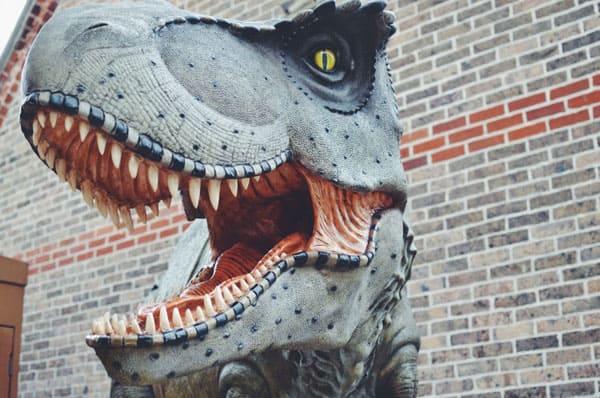 Excellent fun for all ages, there are free explorers funsheets for all children to help them make the most of their visit. Life-size reconstructions – including the dinosaur T Rex, Stegosaurus, Velociraptor and Triceratops – beg to be touched by little hands – it’s encouraged. 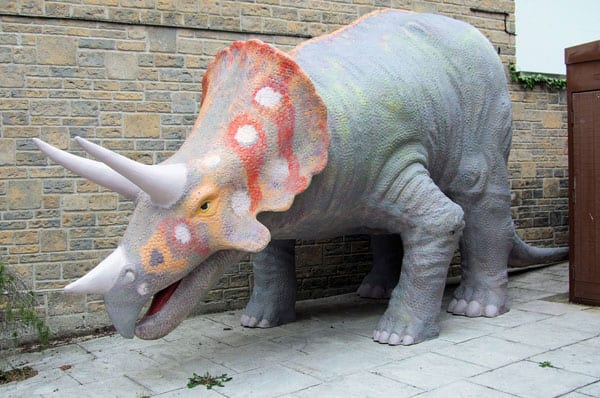 The Dinosaur Museum was the first museum to use computers in a display environment with specially dedicated programs. It also invented the ‘Feely Box’ the most successful of all the hands on displays within the museum. Representatives from many other establishments have come to the Dinosaur Museum to seek inspiration and take away ideas and adapt them for their own environments. 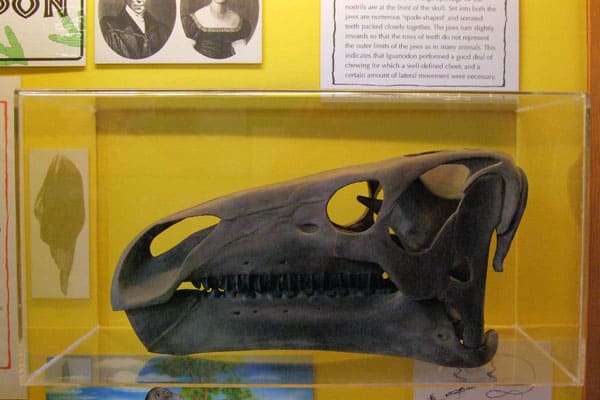 The Dinosaur Museum has been extensively featured on television and has become nationally famous for its innovative, adventurous and friendly approach. The museum has won many awards throughout its history. See more at: http://www.thedinosaurmuseum.com/.