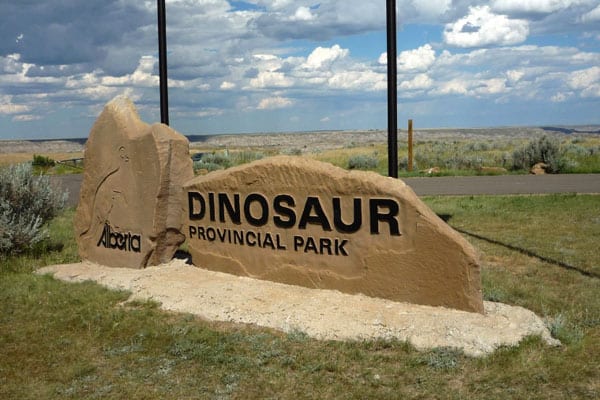 The park is situated in the valley of the Red Deer River, which is noted for its striking badland topography. The park is well known for being one of the richest dinosaur fossil locales in the world. Forty dinosaur species have been discovered at the park and more than 500 specimens have been removed and exhibited in museums around the globe. 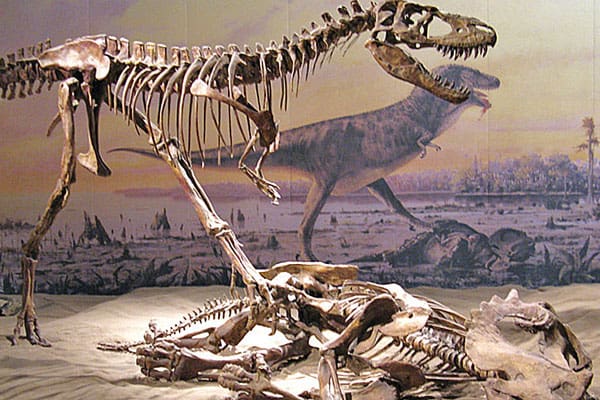 There are several interpretive trails located in the nearby badlands with secure displays of dinosaur fossil digs. Tours are also available that offer more views of the local hoodoos and other major dinosaur finds. Unfortunately one is not allowed to hike off of the designated paths as the parks department is trying to preserve potential finds of new fossils. 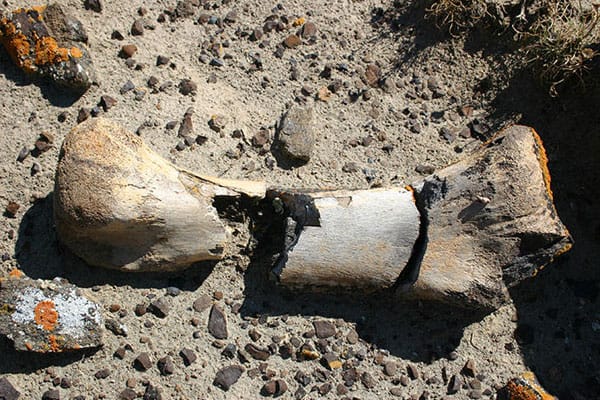 Dinosaur Provincial Park preserves an extraordinarily diverse group of freshwater vertebrates. Fish include sharks, rays, paddlefish and teleosts. Amphibians include frogs, salamanders, and the extinct albanerpertontids. Reptiles include lizards, a wide range of turtles, crocodilians, and the fish-eating Champsosaurus. Animal fossils from the park are relatively rare and consist of isolated teeth, fragmentary jaws with teeth, and tooth fragments from mouse-sized and shrew-sized animals. 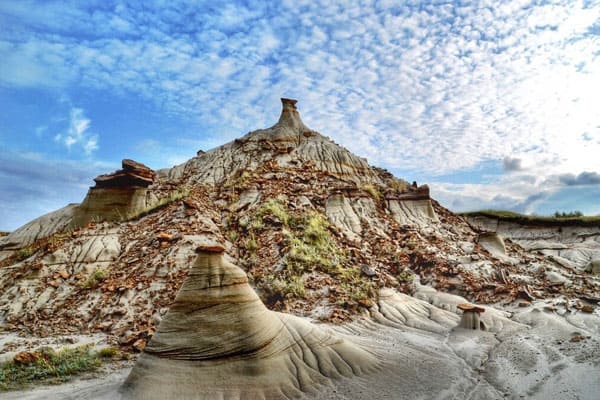 Visitor Centre of the Dinosaur Provincial Park, more like a small museum, features exhibits about dinosaurs, fossils, and the geology and natural history of the park. The park also have a video theater, fossil prep lab area, and a gift shop. Public programs are offered in the summer. 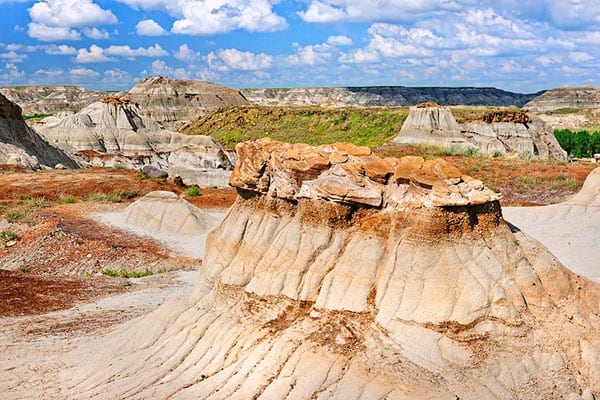 Additionally, 126 campsites located within the park all with picnic tables and fire pits. A few sites are surrounded by cottonwood tress and willow bushes creating some privacy however most of the campsites are located on open grassy areas next to the Badlands. 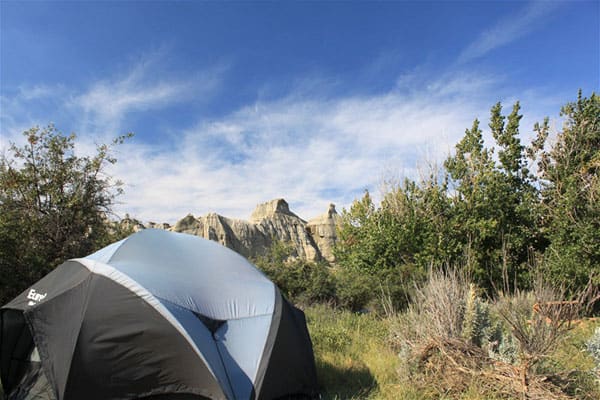 For more information about the park and its exhibits and programs, visit the park’s website at http://www.albertaparks.ca/dinosaur.aspx.