Dorudon (“Spear-Tooth”) is a genus of extinct basilosaurid ancient whales that lived alongside Basilosaurus 40.4 to 33.9 million years ago, in theEocene. They were about 5 m (16 ft) long and fed on small fish and mollusks. Dorudon lived in warm seas around the world. Fossils have been found along the former shorelines of the Tethys Sea in present-day Egypt and Pakistan, as well as in the United States, New Zealand, and Western Sahara.

Dorudontines were originally believed to be juvenile individuals of Basilosaurus as their fossils are similar but smaller. They have since been shown to be a different genus with the discovery of Dorudon juveniles. Although they look very much like modern whales, basilosaurines and dorudontines lacked the ‘melon organ’ that allows their descendants to use echolocation as effectively as modern whales. Like other basilosaurids, their nostrils were midway from the snout to the top of the head. The Dorudon calves may have fallen prey to hungry Basilosaurus, as shown by unhealed bite marks on the skulls of some juvenile Dorudon. 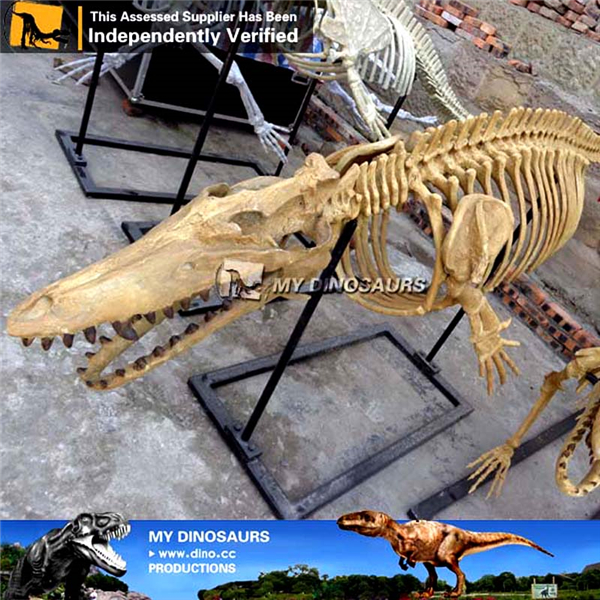 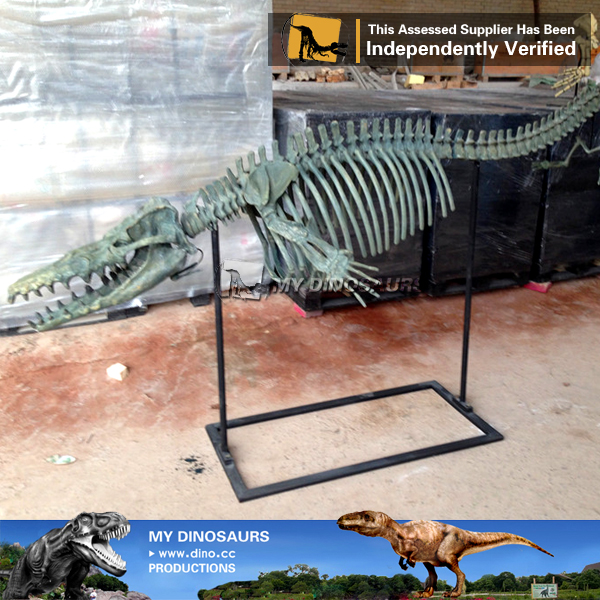 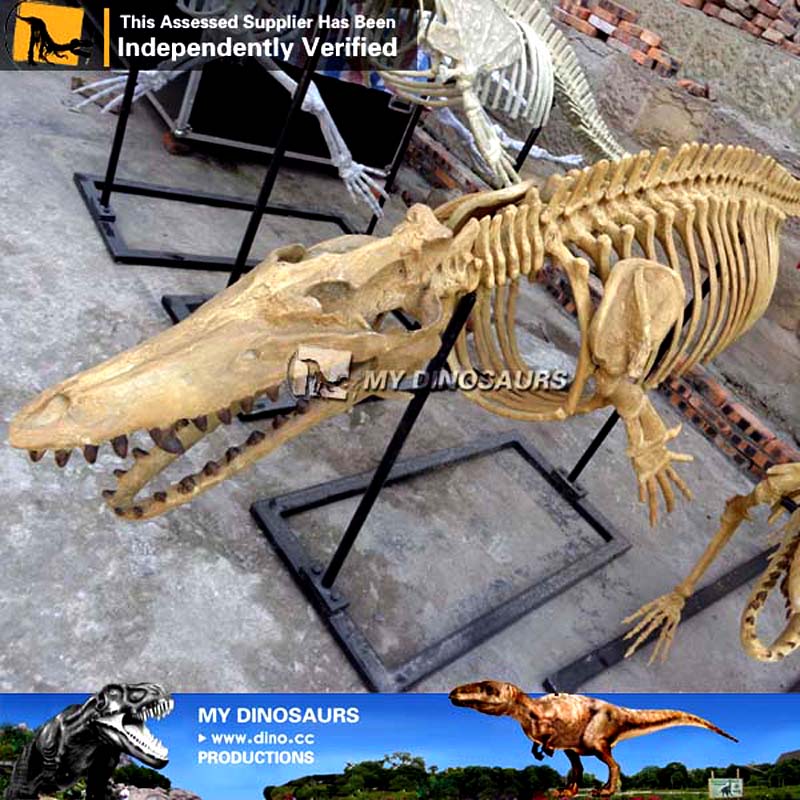