Maiasaura is a large herbivorous hadrosaurid (“duck-billed”) dinosaur genus that lived in the area currently covered by the state of Montana in the Upper CretaceousPeriod (mid to late Campanian), about 76.7 million years ago.

Maiasaura was about nine metres long. Young animals walked on their hind legs, adults on all fours. Maiasaura was probably closely related to Brachylophosaurus.
Maiasaura were large, attaining a maximum known length of about 9 metres (30 ft). They had a flat beak typical of hadrosaurids, and thick noses. They had a small, spiky crest in front of the eyes. This crest may have been used in headbutting contests between males during the breeding season.Maiasaura were herbivorous. They were capable of walking both on two (bipedal) or four (quadrupedal) legs. 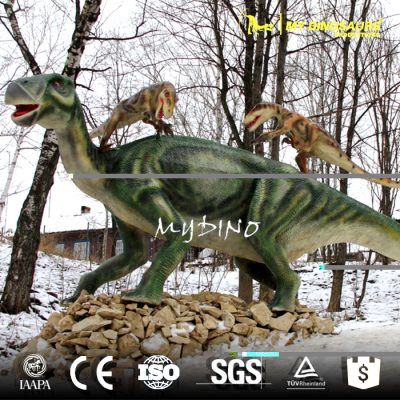 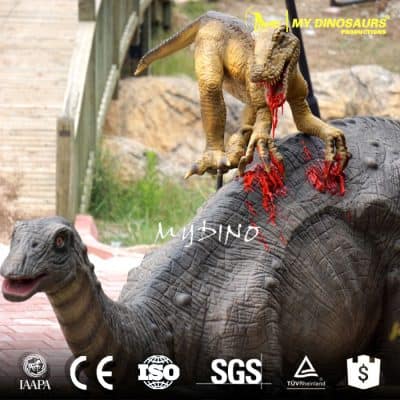 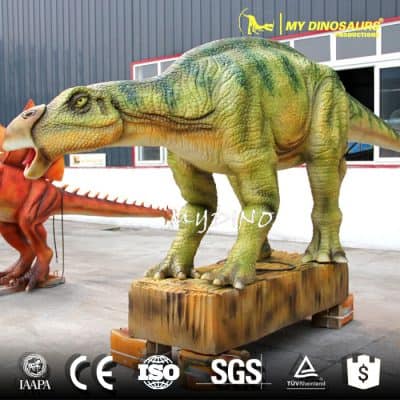 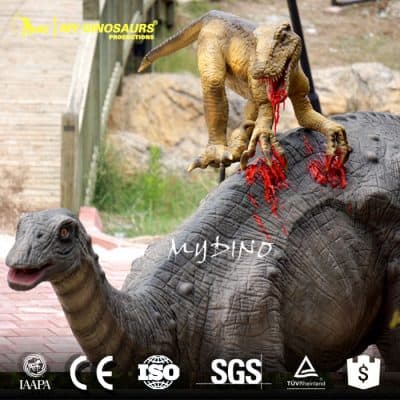