Opened in 2011, Dinosaurs Alive! At Kings Island which located 24 miles northeast of Cincinnati in Mason, Ohio, is the world’s largest animatronic dinosaur park. 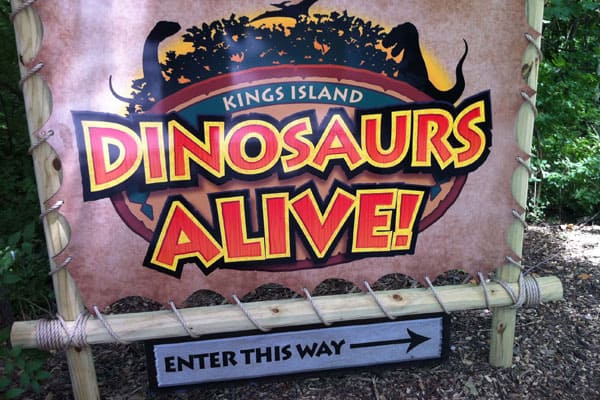 Dinosaurs Alive! features over 50 life-sized animatronic dinosaurs, which are scientifically accurate based on the latest paleontological knowledge. The exhibit presents scenes and stories based on real dinosaur fossil evidence. 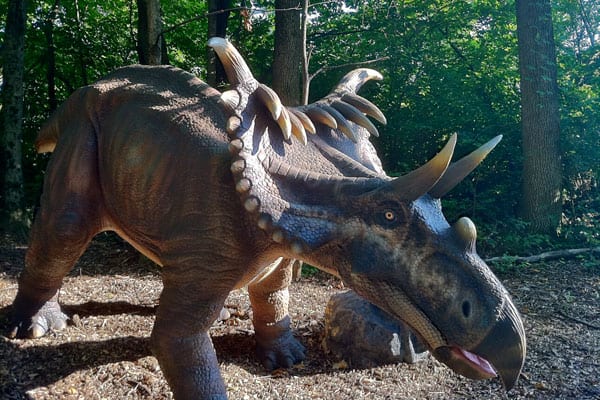 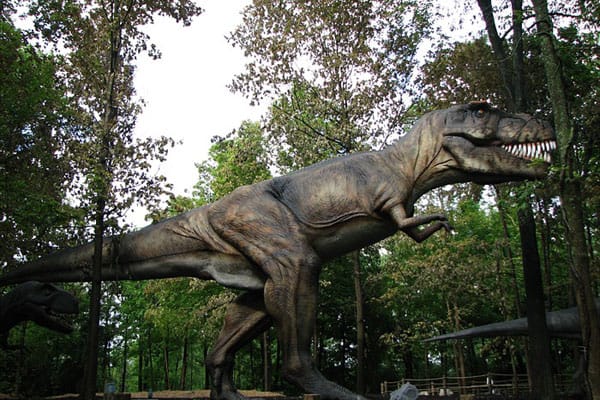 There has seven scenes visitors can meet the dinosaurs in the park. Pack Attack, Flash Flood, Sauropods, Predator Trap, T-Rex Fight and Fight to the Finish, these six scenes perfectly reproduce how the dinosaurs lived in the Jurassic era. 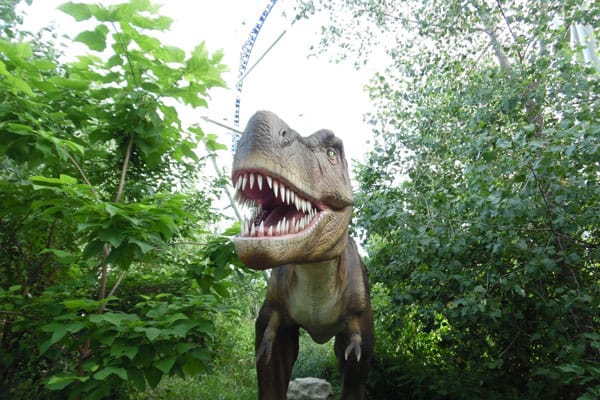 Across the path from the Ruyangosaurus is a large kids dig site, the last scene, containing most of a full skeleton of a large predator. The dig site is contoured to appear as if it were found in the park at Kings Island. Visitors are encouraged to uncover the skeleton, which is covered in sand. 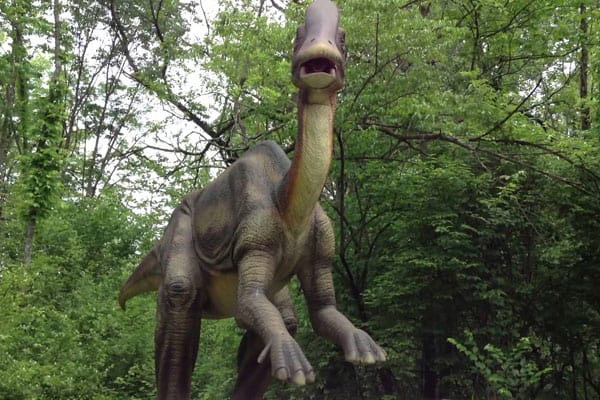 Due to the exquisite animatronics which is the combination of art and technology, Dinosaurs Alive! gives guests of all ages the opportunity to travel back through time to encounter and understand a world long since extinct! Get more info about the park visit https://www.visitkingsisland.com/dinosaursalive/. 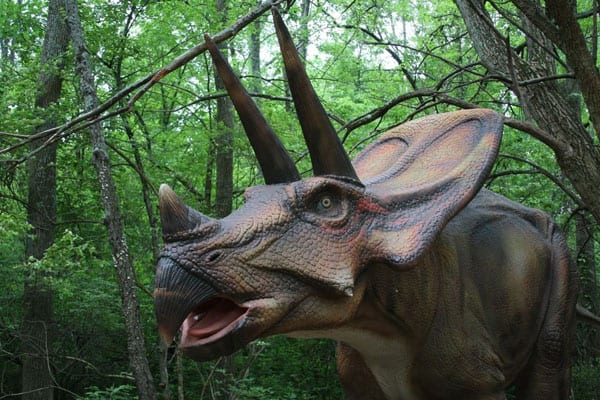