Built to a scale of 1:87, Miniatur Wunderland is a model railway attraction in Hamburg, Germany, and the largest of its kind in the world. The railway is located in the historic Speicherstadt district of the city. 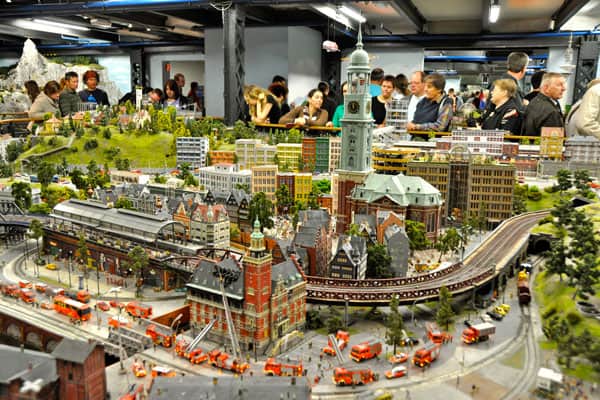 the Wunderland’s incredibly intricate models of not only trains, but entire towns and villages, make it a place well worth visiting. 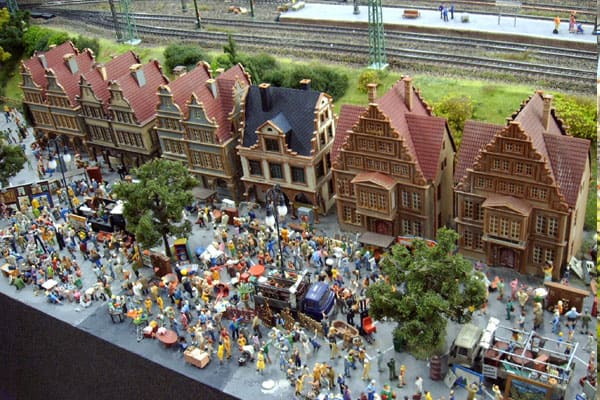 Encompassing over 1,100 square meters, all housed within a large complex centrally located in Hamburg, the Wunderland is an impressive display of engineering and detail. The model trains travel through the replicated landscapes of Scandinavia, Germany, Austria and, although geographically implausible, the United States (there is even a miniature rendering of Mount Rushmore!). 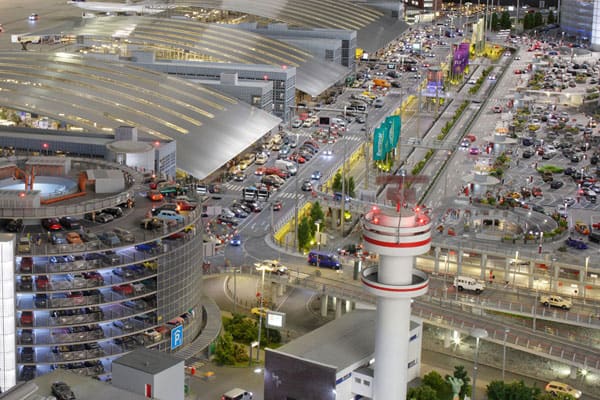 The most impressive aspect of the Wunderland is the detail. There are thousands upon thousands of highly accurate miniature models. Container ships midway through unloading their contents, working cable cars that climb the snowy mountains of miniature Switzerland, and a fairly accurate rendering of the Las Vegas strip, complete with garish lighting and small models of women in short skirts standing on corners. There are over 170 computer-controlled cars that move throughout the entire diorama. 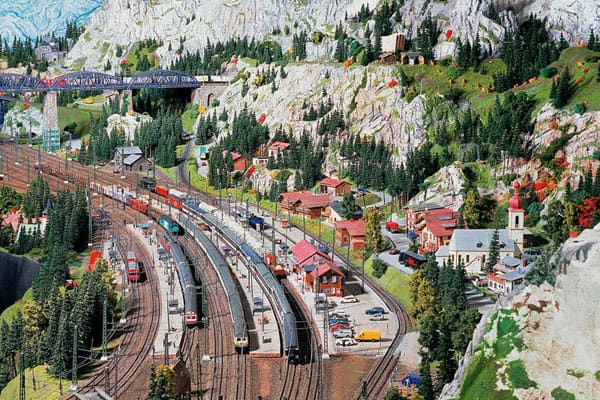 In October 2016 the railway consisted of 15,400 m of track in H0 scale, divided into nine sections: Harz, the fictitious city of Knuffingen, the Alps and Austria, Hamburg, America, Scandinavia, Switzerland, a replica of the Hamburg Airport and Italy. 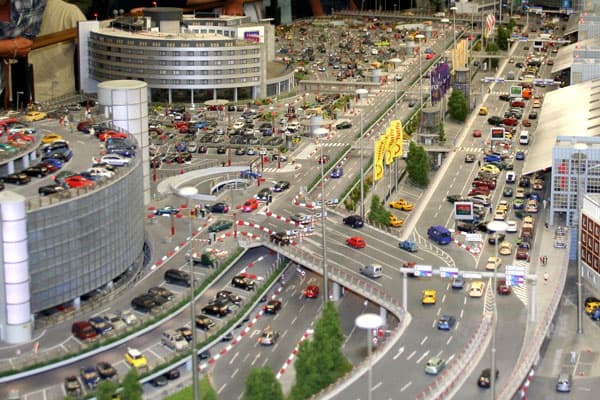 all children “smaller than 1 meter” are allowed free admission into the Wunderland. Be warned though, if you are over 120kg (265lbs) you will not be allowed to participate, due to “space restrictions”. More information about the park visit http://www.miniatur-wunderland.com/. 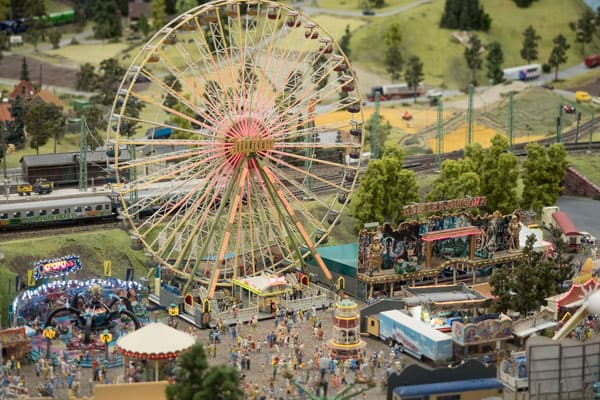