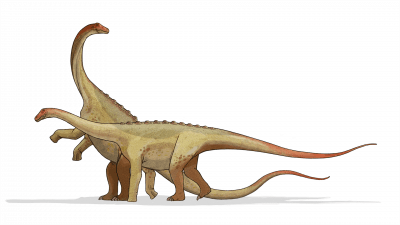 Saltasaurus (which means “lizard from Salta”) is a genus of titanosaurid sauropod dinosaur of the Late Cretaceous Period of Argentina. Small among sauropods, though still heavy by the standards of modern creatures, Saltasaurus was characterized by a short neck and stubby limbs. It was the first genus of sauropod known to possess armour of bony plates embedded in its skin. Such small bony plates, called osteoderms, have since been found on other titanosaurids. 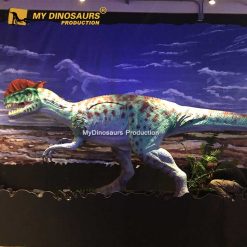 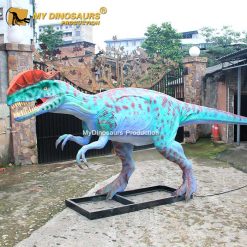 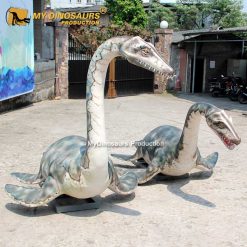 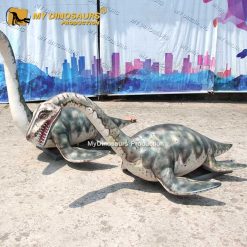 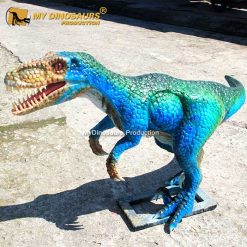 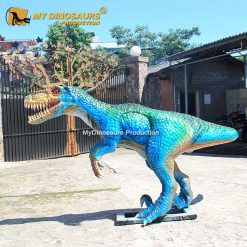 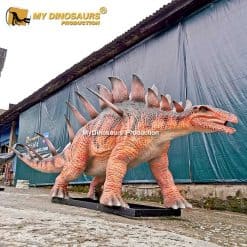 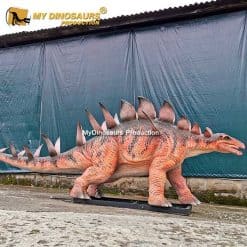 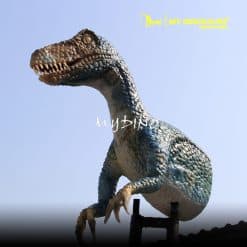 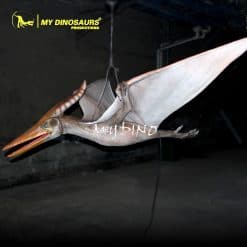 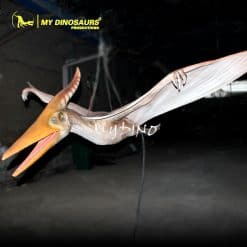 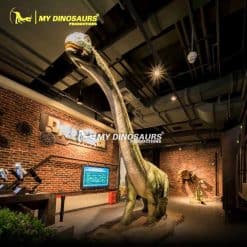 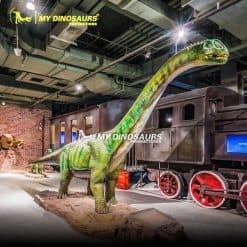 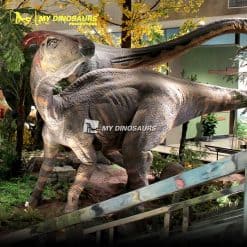 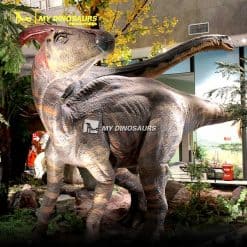 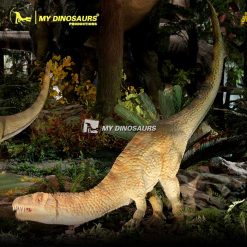 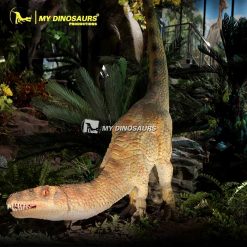 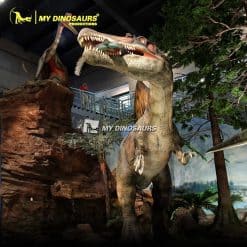 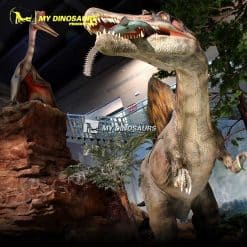 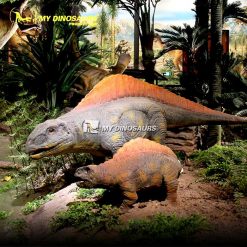 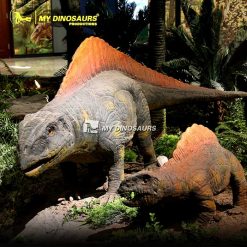 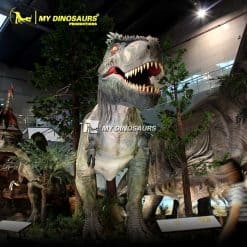 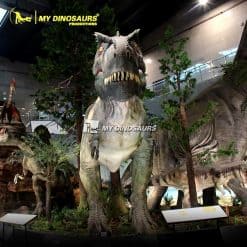