Snail is a common name that is applied most often to land snails, terrestrial pulmonate gastropod molluscs. However, the common name snail is also applied to most of the members of the molluscan class Gastropoda that have a coiled shell that is large enough for the animal to retract completely into. When the word snail is used in this most general sense, it includes not just land snails but also thousands of species of sea snails and freshwater snails. Occasionally a few other molluscs that are not actually gastropods, such as the Monoplacophora, which superficially resemble small limpets, may also informally be referred to as “snails”.

Snail-like animals that naturally lack a shell, or have only an internal shell, are mostly called slugs, and land snails that have only a very small shell (that they cannot retract into) are often called semi-slugs. 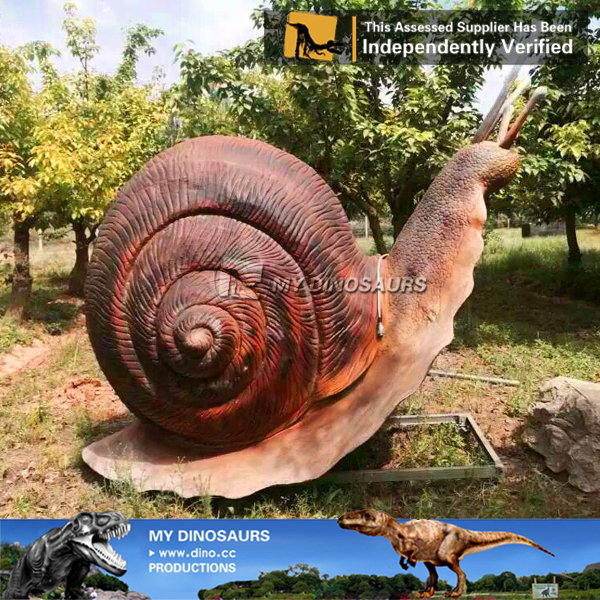 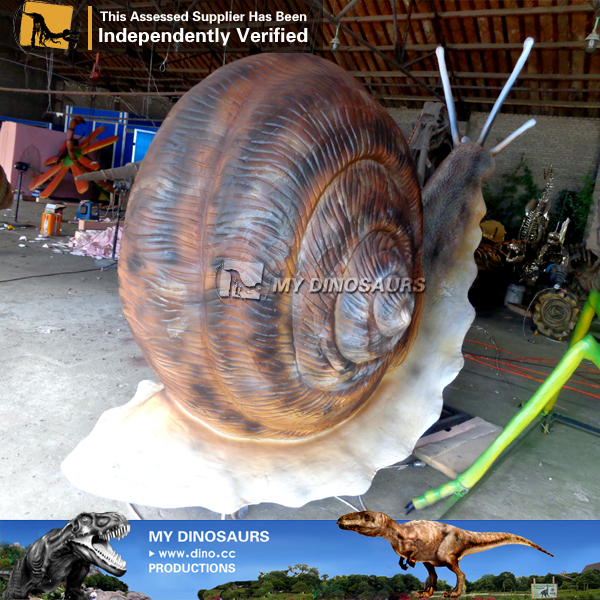 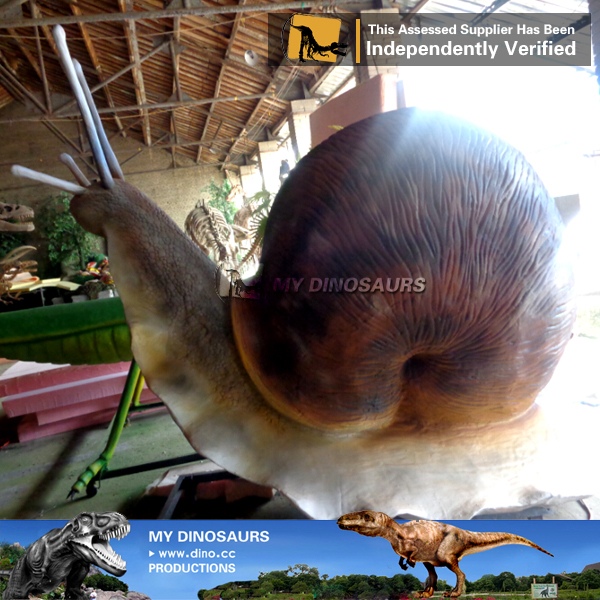