The Yale Peabody Museum of Natural History is among the oldest, largest, and most prolific university natural history museums in the world. It was founded by the philanthropist George Peabody in 1866 at the behest of his nephew Othniel Charles Marsh, the early paleontologist. 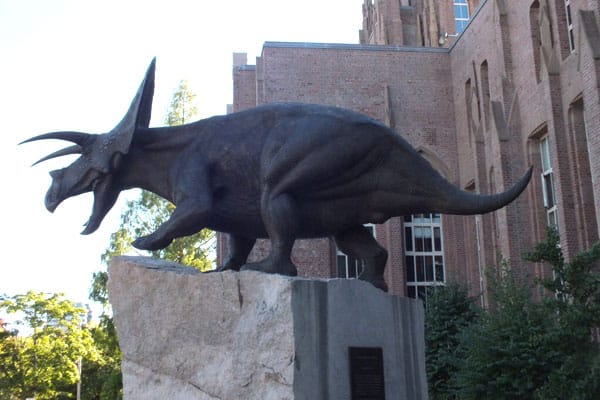 The museum has erected the first full-scale reproduction of a Torosaurus on Whitney Avenue next to the entrance. The 3 m tall, 7 m long, 3.33 metric dinosaur statue was sculpted in clay and cast in bronze, and set on a 4 m tall granite base. The reproduction of T. latus is scientifically faithful of T. latus, and its skin is based on the fossilized skin impressions left by a Chasmosaurus. 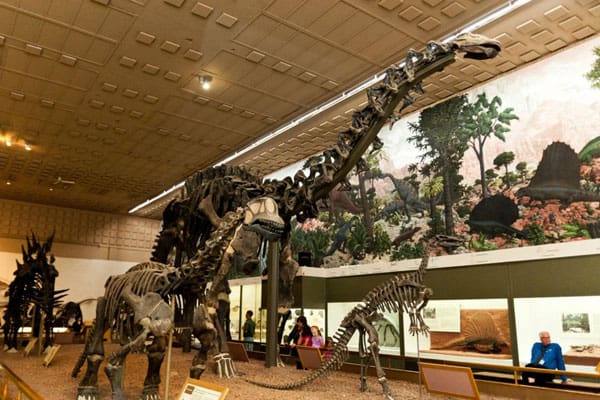 The museum used three floors to display the collections. Most known to the public for its Great Hall of Dinosaurs, which includes a mounted juvenile Brontosaurus and the 110-foot long mural, The Age of Reptiles. The hall is on the first floor. “Fossil Fragments: The Riddle of Human Origins” is a new exhibit dedicated to human evolution. The Hall of Native American Cultures showcases 360 objects from the Peabody’s substantial Native American collections in the Division of Anthropology. The “Hall of Mammalian Evolution” shows The Age of Mammals mural, painted by Rudolph F. Zallinger. 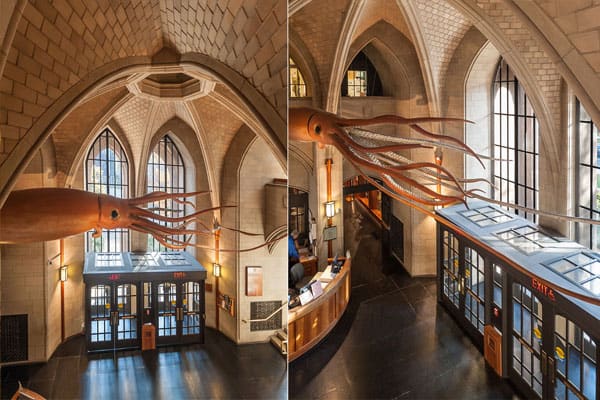 The second floor is the “Discovery Room”. It is one of the most popular destinations at the Yale Peabody Museum. Full of touchable specimens and hands-on activities, the Discovery Room also houses interesting live animals from both around the world and right in your own backyard. 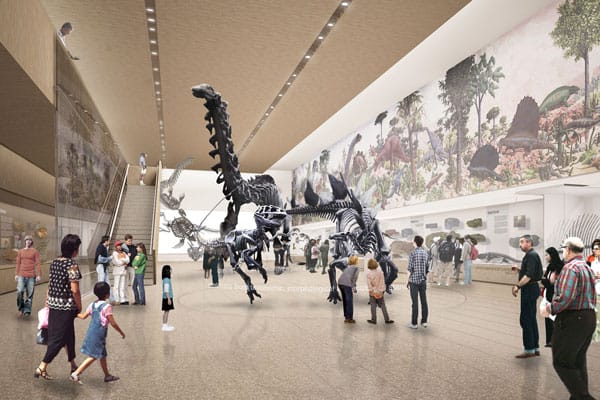 The third floor has five halls. One is the “Birds of Connecticut Hall” which has 722 specimens, representing more than 300 of the 382 documented species in the state of Connecticut. The other halls are “Daily Life in Ancient Egypt”, “North American Dioramas”, “Southern New England Dioramas”, “Hall of Minerals, Earth and Space”. 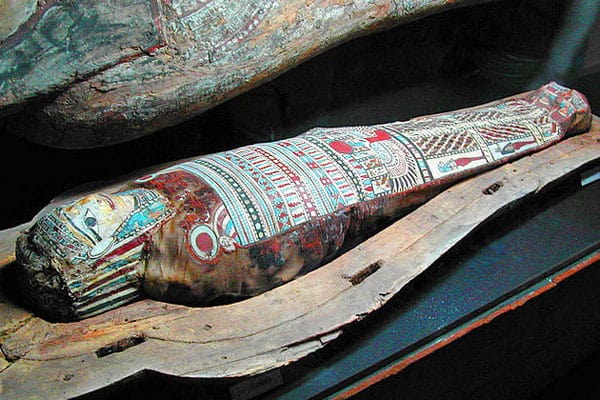 The Yale Peabody Museum of Natural History is a chance for families to explore the mysteries of natural history. For more information about the museum and its exhibits, visit the museum’s website at: http://peabody.yale.edu/. 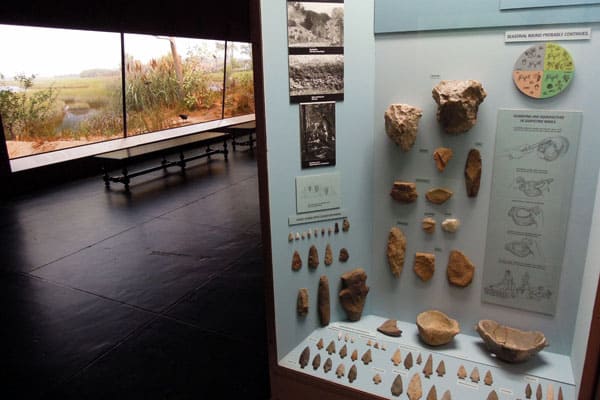