here are a lot of various mythical creatures that are mentioned in the myths of Ancient Greece. Each and every creature has its own purpose in the myths and stories. They are featuring with their supernatural attributes, abilities and powers. Most of these mythical creatures are closely related to gods and are often sent by the gods to perform a certain task, such as protecting someone or something or just the opposite, to terrorise something or someone. Some of them were violent towards everyone, attacking and terrorizing nearby lands, some only engaged in a battle when their task was compromised, while others were peaceful creatures, often interacting with humans by serving or helping them. 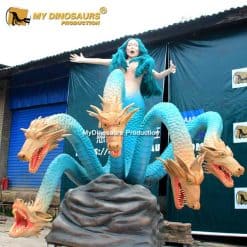 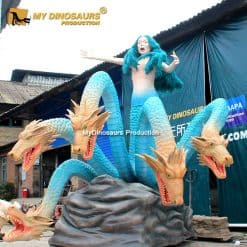 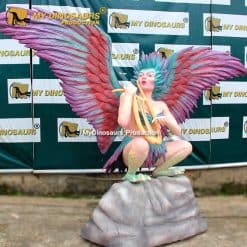 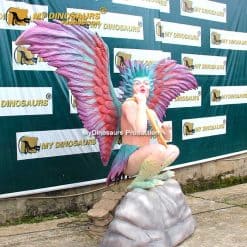 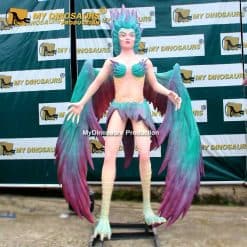 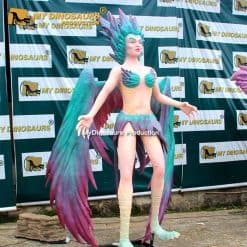 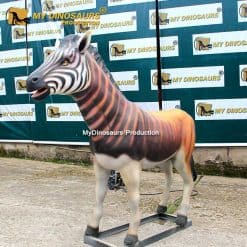 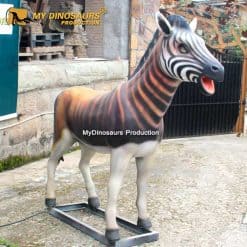 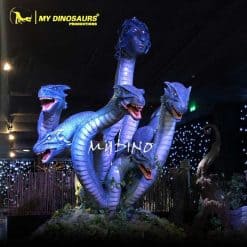 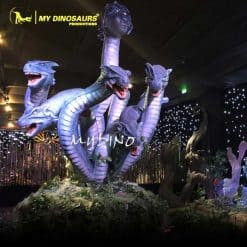 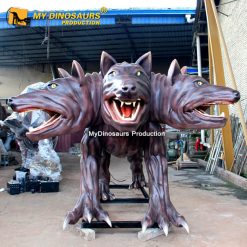 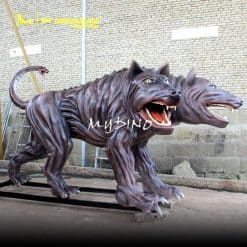 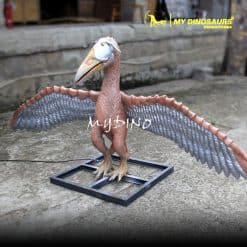 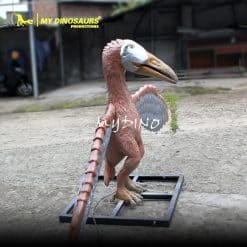 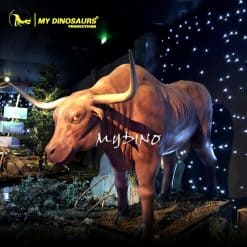 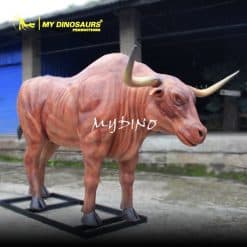