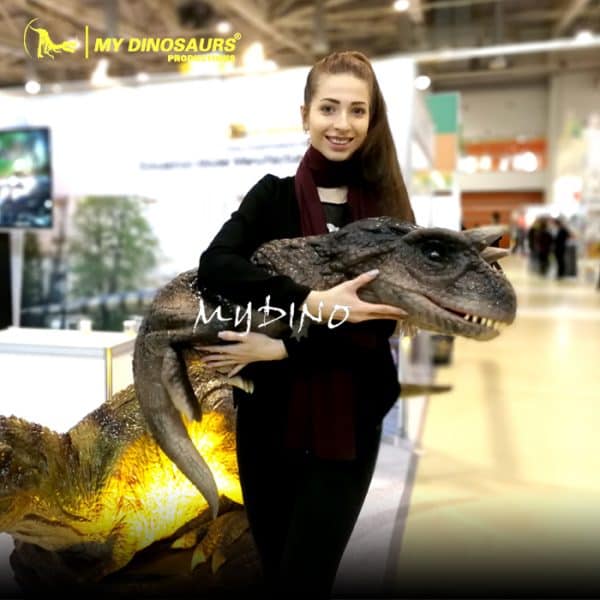 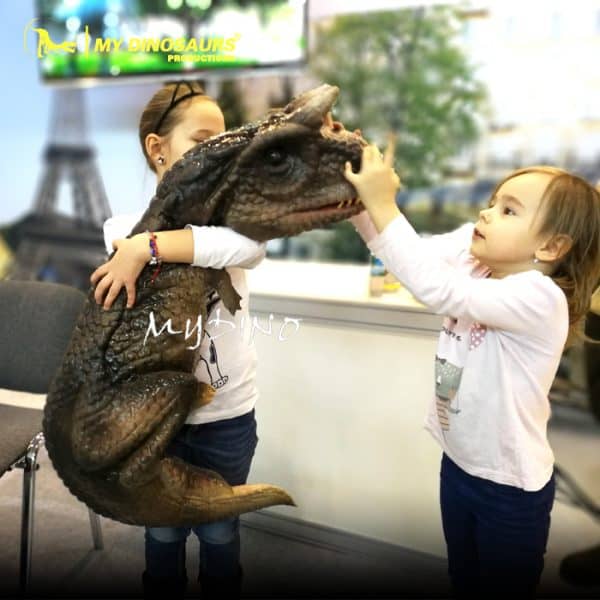 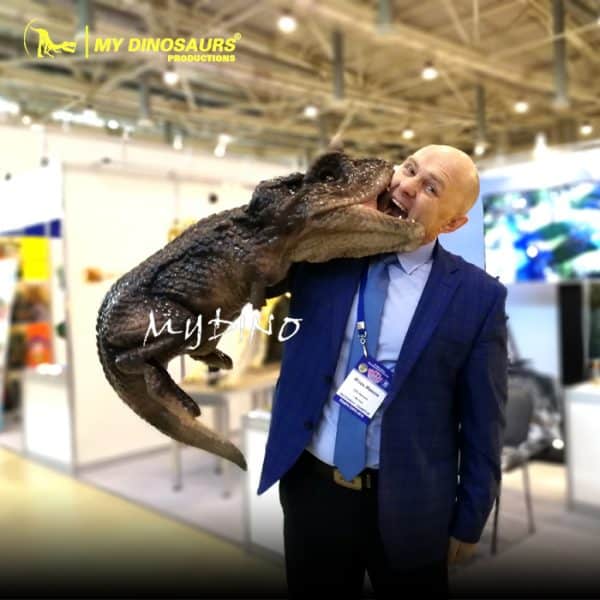 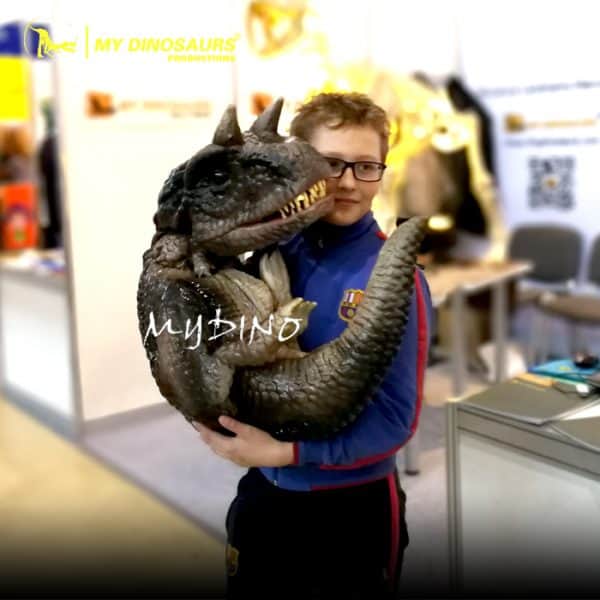 Carnotaurus is a genus of large theropod dinosaur that lived in South America during the Late Cretaceous period, between about 72 and 69.9 million years ago. The only species is Carnotaurus sastrei. Known from a single well-preserved skeleton, it is one of the best-understood theropods from the Southern Hemisphere. The skeleton, found in 1984, was uncovered in the Chubut Province of Argentina from rocks of the La Colonia Formation. Derived from the Latin carno , the name Carnotaurus means “meat-eating bull”, an allusion to the animal’s bull-like horns. Carnotaurus is a derived member of the Abelisauridae, a group of large theropods that occupied the large predatorial niche in the southern landmasses of Gondwana during the late Cretaceous. The phylogenetic relations of Carnotaurus are uncertain; it might have been closer to either Majungasaurus or Aucasaurus.

Tailor made:  According to operator‘s figure / Customized 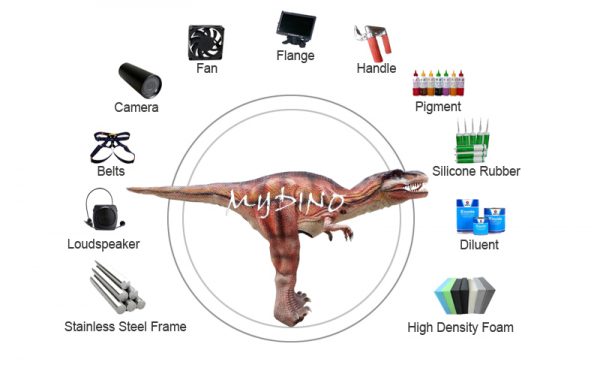 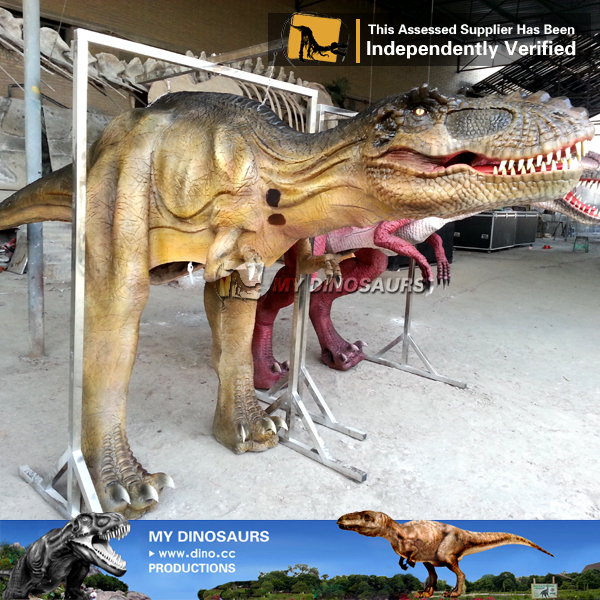 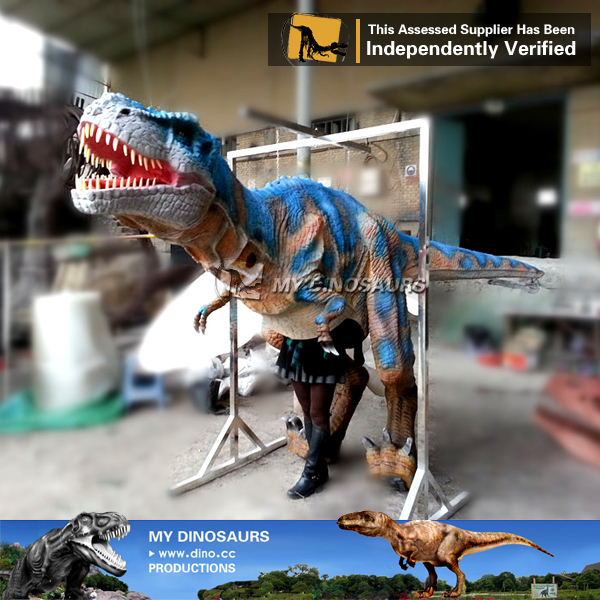 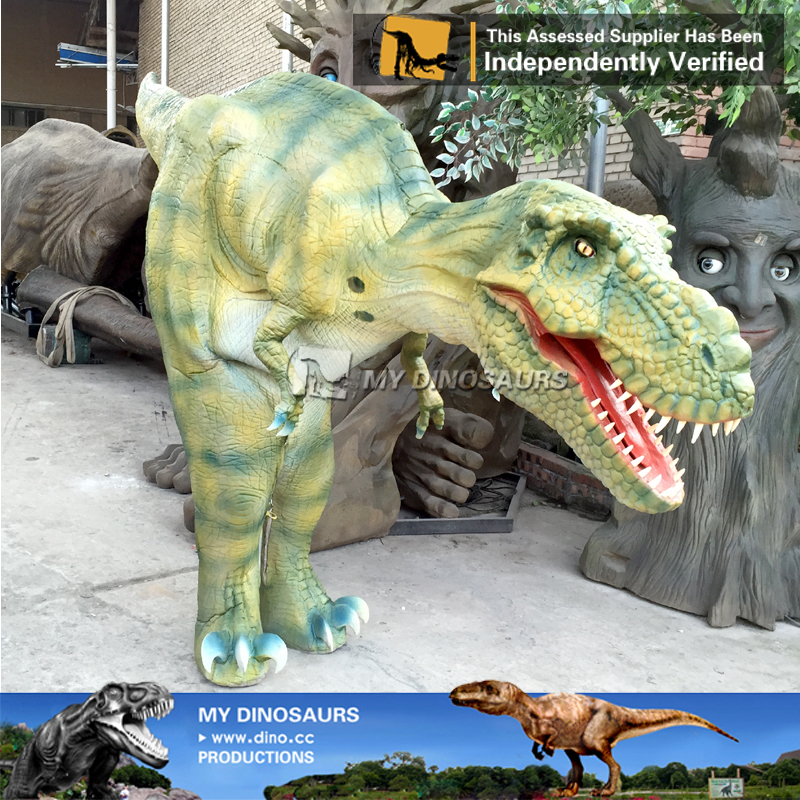 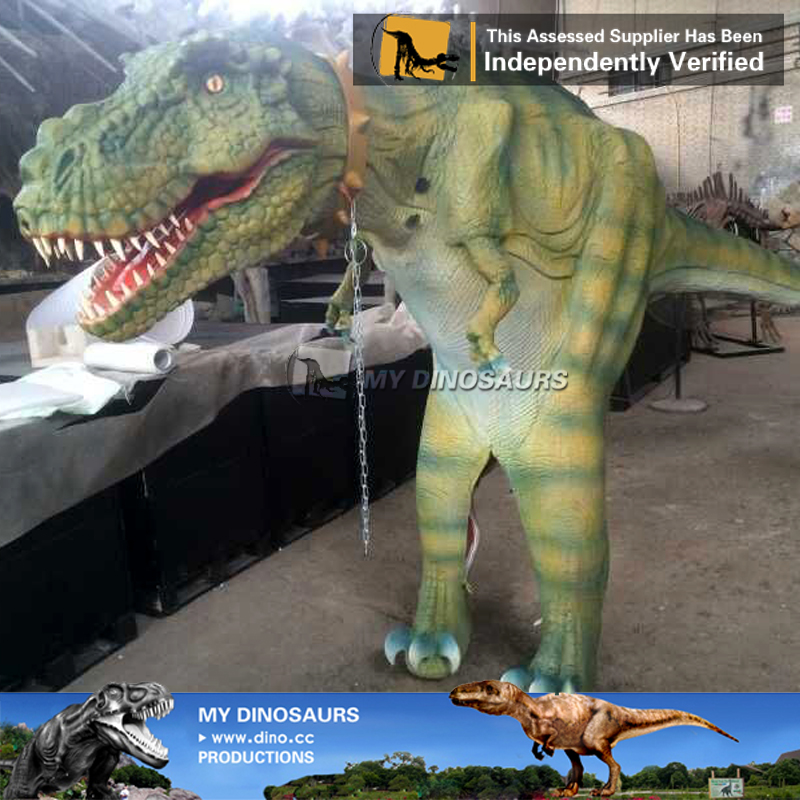