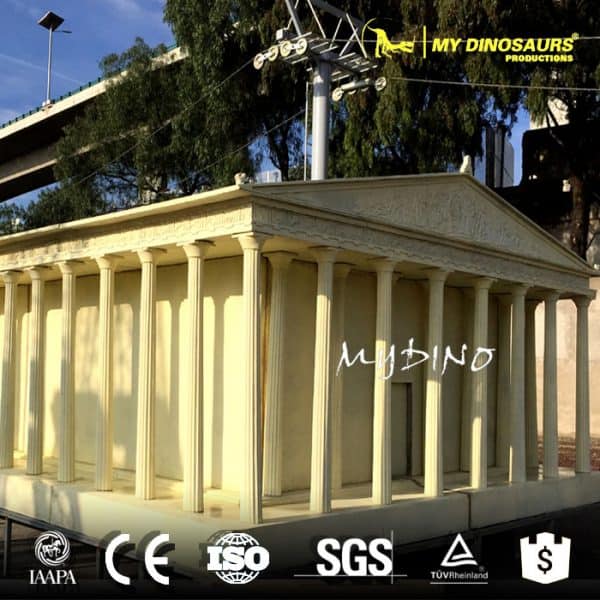 The Parthenon is a former temple on the Athenian Acropolis, Greece, dedicated to the goddess Athena. Its decorative sculptures are considered some of the high points of Greek art. The Parthenon is regarded as an enduring symbol of Ancient Greece, Athenian democracy and western civilization, and one of the world’s greatest cultural monuments though it was damaged somehow in the war. We are able to create the exact statue like the existing one, also can recover the imperfection and reappear its original appearance.

Size: Scale down from the original size or custom made 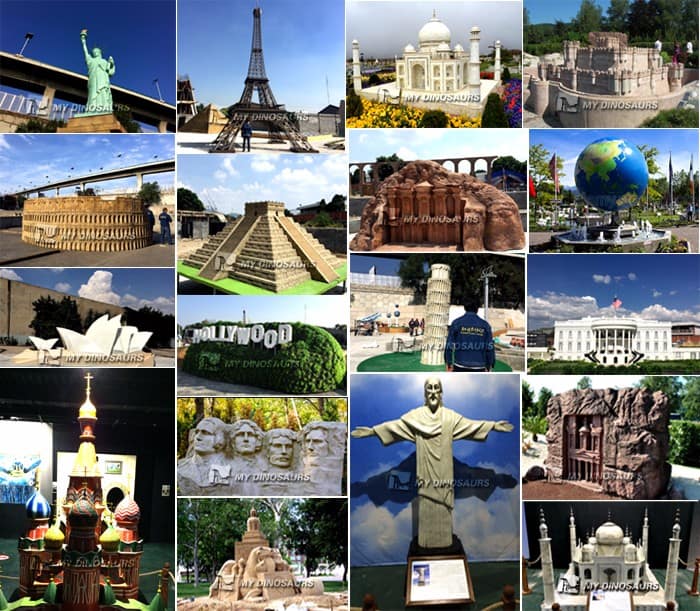 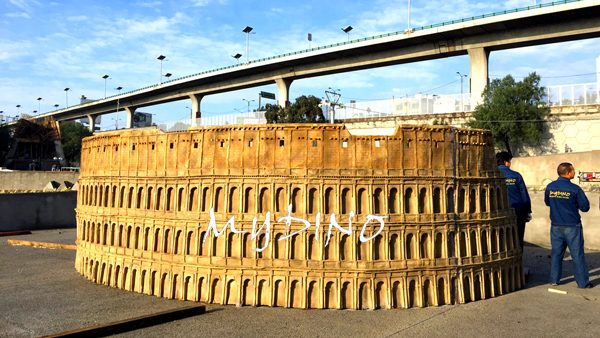 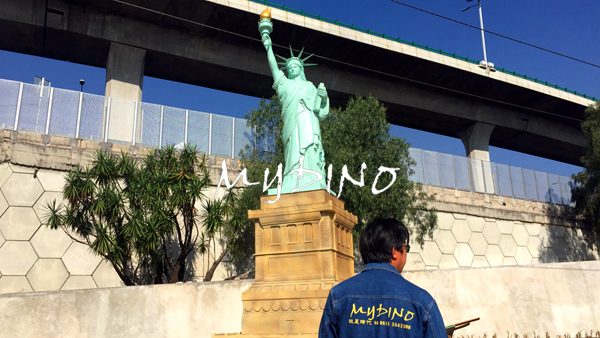 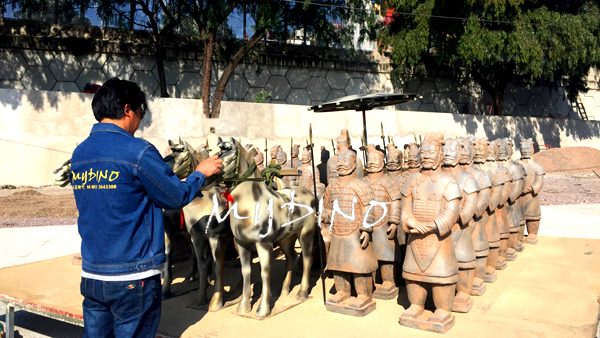 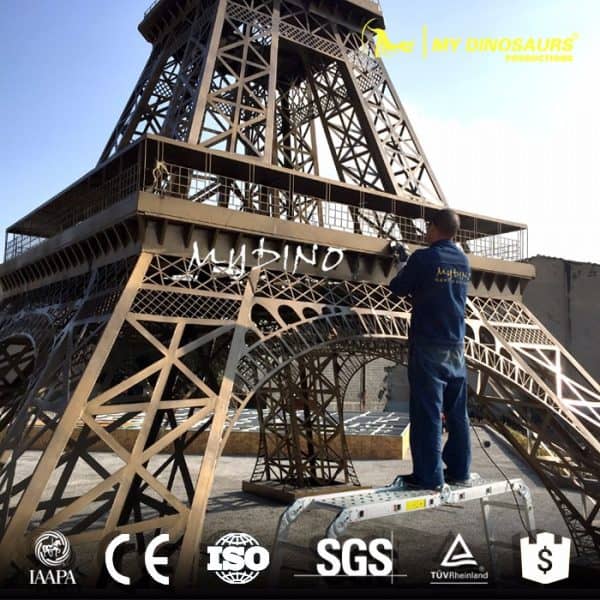 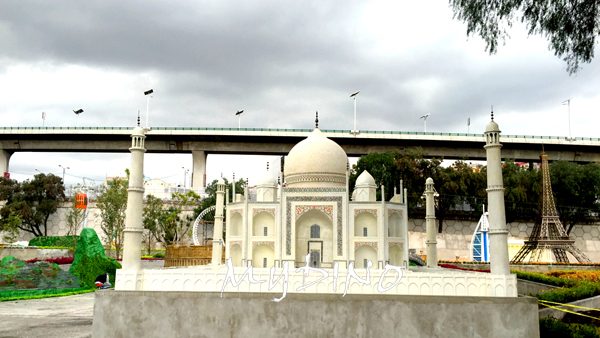 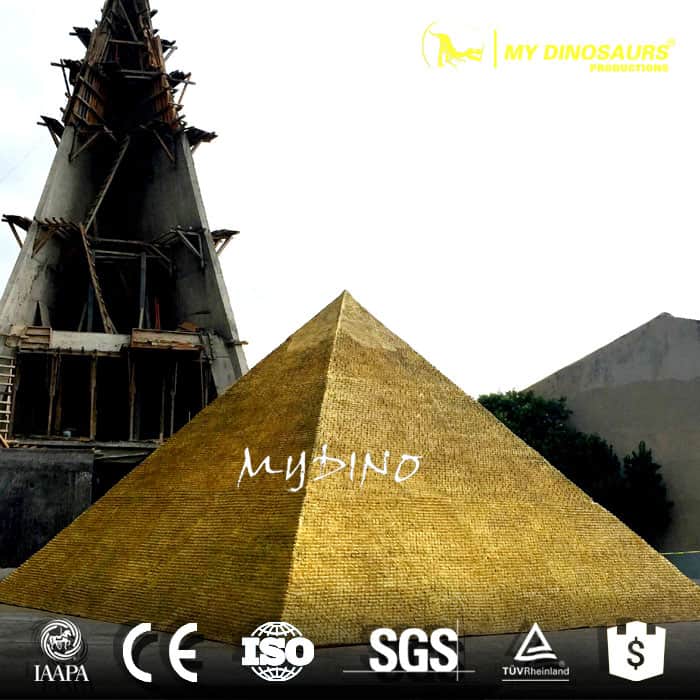 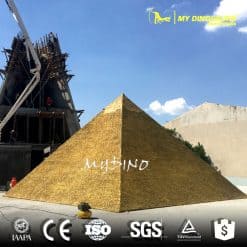 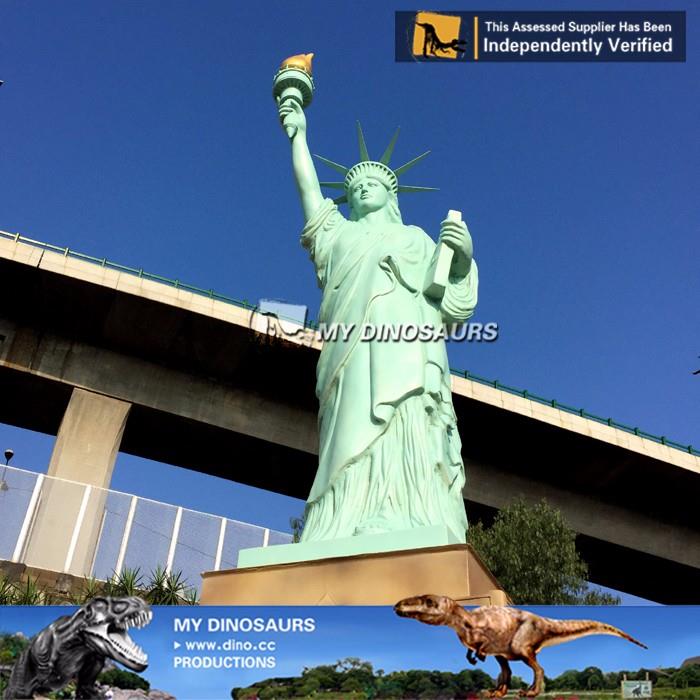 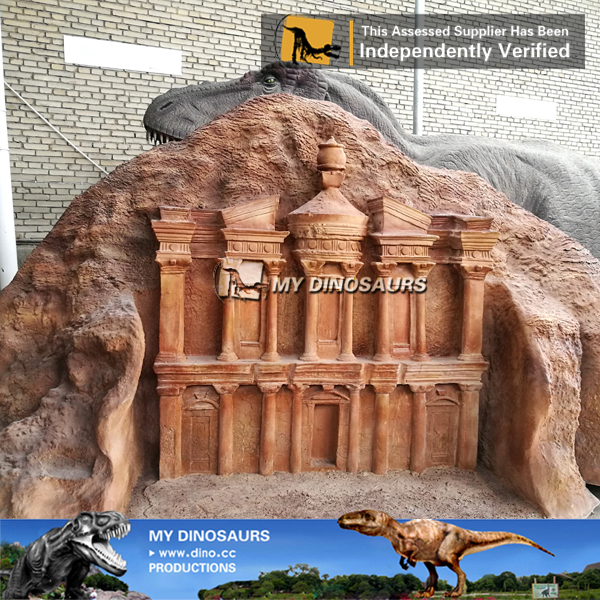 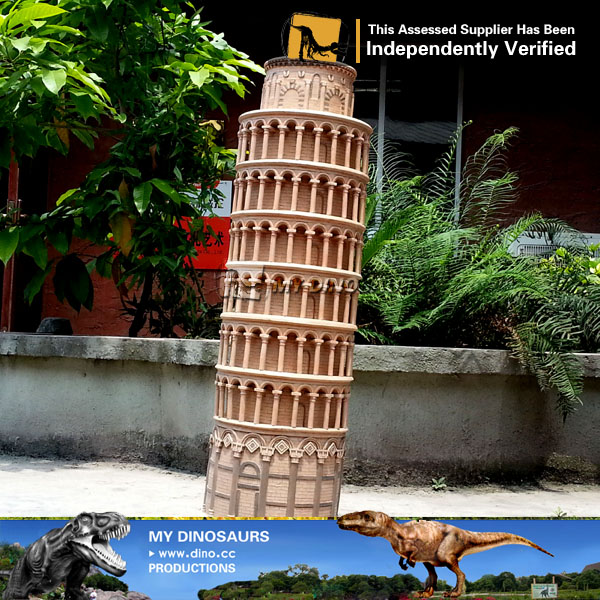